Kahan hai wo log : In search of serial Buniyaad actors! 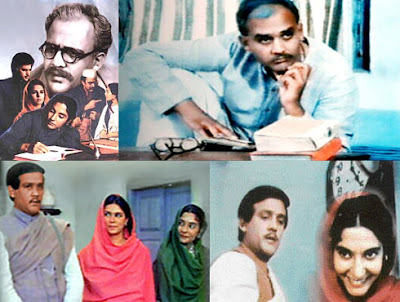 News is that Buniyaad serial will be retelecasted after gap of 27 years. It was super duper hit serial and was much enjoyable than Hum Log. Two serials can not be compared as both had different background, but Hum Log was giving disappointment as Baseshar Ram was alcoholic, and nothing for good, Bhagwanti was always suffering. Badki was always serious.

While in Buniyaad, Haweli Ram and Lajoji affair was pleasant to watch for. Mazhar Khan and Kanwaljit Singh also played enjoyable role. So was Veeravali.

It will be interesting to know where are the actors today who made Buniyaad famous? Let's see. 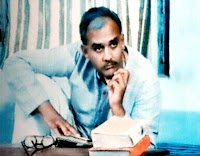 Aloknath (Haweliram): He is seen in character roles. At present he is working on 'Do Dil Bandhe Ek Dori Se'. 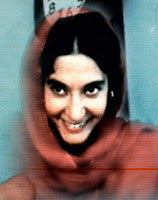 Anita Kanwar (Lajoji): She was last seen in movie 'Aarakshan'. 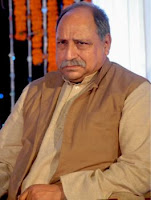 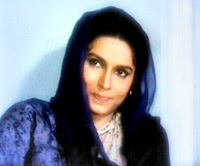 Kiran Juneja(Veeravali): She is wife of producer-director Ramesh Sippy. She is regular party goer with Ramesh Sippy so she can be seen in bollywood party photos. She is also continuing acting in films as well. She was last seen in film 'Sahi Dhandhe Galat Bande.

Vijayendra Ghatge (Lala Brijbhaan): He was seen as Paro (Aishwarya Rai)'s husband in Devdas. His last film as on today is Aazaan. His daughter Sagarika Ghatge has become well known name since she debuted with 'Chak De India'. 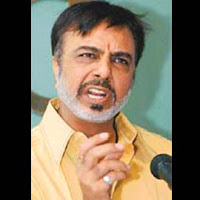 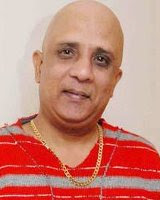 Rajesh Puri (Munshijee): He is seen in serial 'Parvarrish'. He is also famous for his role as Lallu in Hum Log. 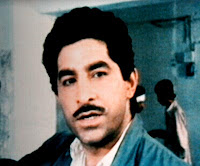 Dalip Tahil (Kulbhushan) : He acted as Jawaharlal Nehru in just released 'Bhag Milkha Bhag'. He is also featured in a bike commercial. 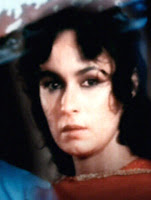 Soni Razdan (Sulochana): She was not good actress and later on settled as writer-director-producer Mahesh Bhatt's wife, but her daughter Alia Bhatt has become star overnight with success of her first film 'Student Of The Year'. 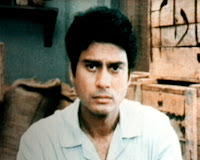 Kanwaljit Singh (Satbir): He is working in serial 'Meri Bhabhi'. He is aso known for his roles such as younger brother of Amitabh Bachchan in 'Satte Pe Satta', 'Paramvir Chakra' serial, 'Family No.1', 'Saans' and many more.. 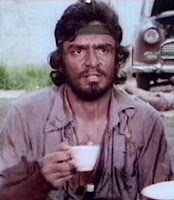 Mazhar Khan (Roshanlal): He married famous actress Zeenat Aman and was charged with treating Zeenat badly. His last film was Gang. He died in 1998.

Abhinav Chaturvedi (Jay): He acted in Hum Log as nanhe and is still famous as this name. He also featured in 'Saudagar' and 'Bhrastachar'. He is active on facebook. He is doing his work silently- low profile. 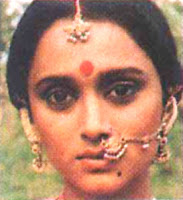 Krutika Desai (Mangla): She also spells her name as Kritika. She got famous from 'Buniyaad'. Specially 'Ayega Aanewala, Jayega Jaanewala' sequence. She married to Imtiaz Khan, villain and son of yesteryear villain Jayant and brother of actor late Amzad Khan. She appeared in serial 'Chandrakanta'. She is said to be first actress who got bald for serial. She shaved her head for serial 'Uttaran'. Being Gujarat origin, she also acts in Gujarati plays.

Vinod Nagpal (Shyamlal): He is famous for his character Baseshar Ram of 'Hum Log'. He is seen films regularly. His latest film was 'Luv Shuv Tey Chicken Khurana'.

Kamiya Malhotra (Babli): She had acted in 'Hum Log' as Kamia Lal. She owns pubs and restaurants in Mumbai and threw a grand party for Hungama at Juhu, Mumbai. 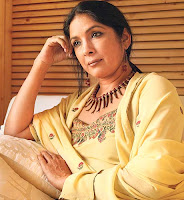 Neena Gupta (Rajjo): Who doesn't know this bold and beautiful actress who dared to be unmarried mother? However late in life, she married to businessman Vivek Mehra. Her daughter Masaba is fashion designer. She has done lot of television. Acted in serials like 'Khaandaan', 'Yatra', 'Saans', 'Saat Phere', 'Ladies special'. Hosted show 'Kamzor Kadi Kaun' which was criticised very much for rudeness of Neena Gupta.