Some times it happens in Hindi cinema that very very melodious song is either badly picturised or on relatively unknown actors.

When tv was not so much available (and still so many songs are not shown on tv) we used to listen songs on radio and tried to visualize on whom and in what situation it might have been picturised. This is such song. Jane kaisa hai mera deewana. Film Aansoo ban gaye phool. Sung by Kishore Kumar and Asha Bhosle. Music composed by Laxmikant Pyaeelal. But on whom it is picturised?


Well, you can identify hero Deb Mukherjee, brother of romantic hero Joy Mukherjee. But heroine is very unknown. Her name for screen is Alka Bir Sakuja but real name is Firdaus. She was appreciated for her beauty but not for acting talent. She had also acted in Khilona against Sanjeev Kumar. She has played sister of Shatrughan Sinha in Kalicharan film.

Another such song is Ek tera saath humko do jahan se pyara hai. Film Wapas. Sung by Mohammad Rafi and Lata Mangeshkar.  Music director again L-P. Alka Bir Sakuja also acted in it but this song was picturised on lead pair Shekhar Purohit and Azra. Both were not known so much.
Now let's take one more song. Film Buddha mil gaya. Hero was Naveen Nischal. But heroine? Many might have forgotten her name. She was Archana. It was her only movie. But songs picturised on her were still popular, be it Raat kali ek khwab mein aayi or bhali bhali si ek surat.

If you take video films (i.e. films were available only on vhs or in today's terminology you may call them music videos) made by Gulshan Kumar of Super Cassette and T Series, most of all sings were quite melodious, but actors were and still quite unknown (even after film release). E.g. Lal Dupatta Malmal ka. All songs composed by Anand-Milind starting from Kya karte the sajna to Suni suni ankhiyon mein were hit and melodioua too. But who were the lead pair? Well hero was Saahil Chaddha and heroine name is Viverly. Saahil Chaddha is comparatively known as he acted as one of the sons of Amitabh Bachchan in Baghban. But Viverly is seen only in its sequel (yes sequel was rare, but this movie's sequel waa made.).

Jeena teri gali mein produced by Gulshan Kumar too had melodious songs like tere hum ai sanam (sung by Kumar Shanu who was new comer at that time), teri baahon mein hai jannat meri sung by S. P. Balasubramaniam, Jaate ho pardes piya sung by Nitin Mukesh (for new generation, father of Neil Nitin Mukesh). By default all songs were sung by Anuradha Paudwal who was regular in T series. Now who were lead pair in this film? Hero was Suraj. His other film was Pyar hua chori chori in which Mithun Chakraborty was lead actor. Lead actress of Jeena teri gali mein was Kavita Kapoor. Yes, same Kavita Kapoor whom you appreciated in tv soap Saas and one of the most successful and longest running comedy serial Yes Boss! She was very slim in this film.

We are talking about known songs picturised on unknown actors but at this point you may feel that I am continuosly talking about Gulshan Kumar's films, but I have to because he made such films. Now take this Bahar aane tak. Its song were such melodious that on Vividh Bharti (Mumbai) , famous radio announcer Ameen Sayani said in this film advertisement: Aisa lagta hai jaise film ke gaane Rajesh Roshan ne naheen, unke pitajee swargiya Roshan sahab ne compose kiyen hain. Remember its songs? Mohabbat inayat sung by Pankaj Udhas, Kali teri choti hai paranda tera lal ni (sung by Mangal Singh who also could not succeed much), Ek pal hasna jo chaha, etc.

Gulshan Kumar produced another films Aashiqui, Dil hai ki manta nahin, Meera ka mohan, Kasam teri kasam, Bewafa sanam and Papa the great. But they are not included as the had either known faces (before or after the release of the film) or not so much good songs.
If we talk about bad picturisation, there may be long list of the songs. To name few-

(4) Milo na tum to hum ghabraye- what a song! But picturised on Priya Rajwansh whose only talent or luck was
that she was favourite of Chetan Anand. In this song, Raaj Kumar doesn't look good dancing like bouncing or jumping whatever you call it. 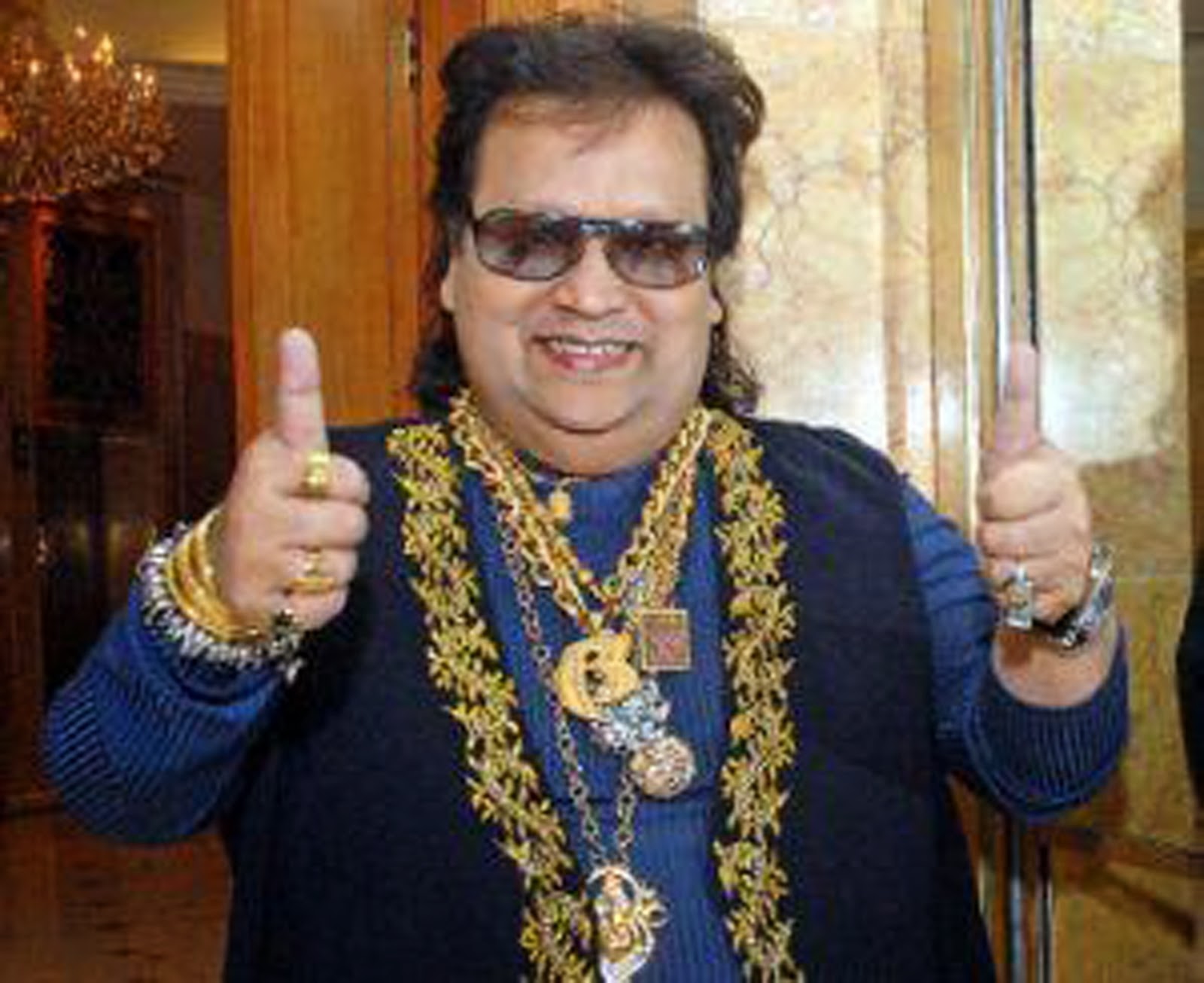 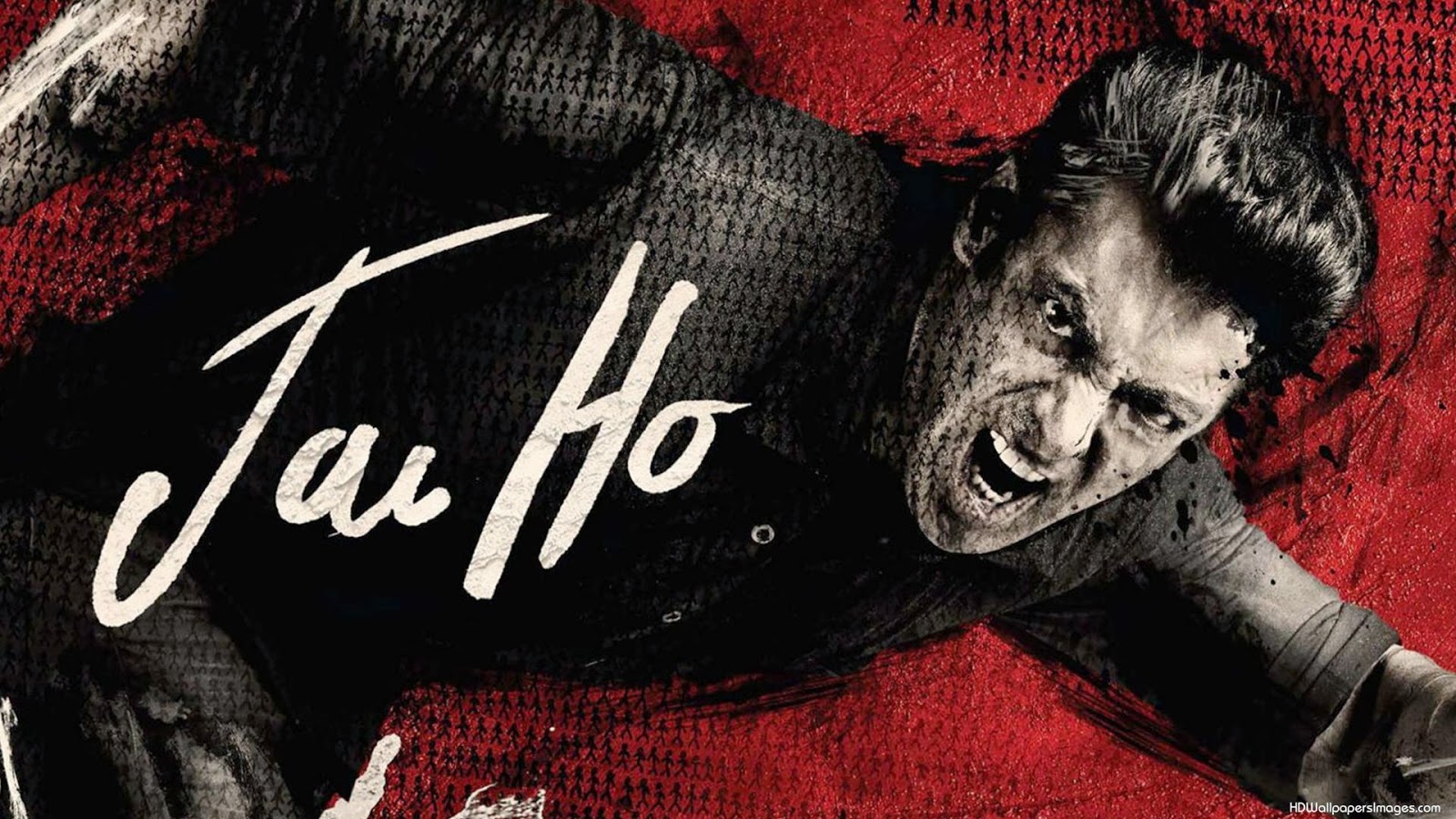 It was 50-60s decade. Due to our first prime minister Pt. Nehrujee's inclination towards communism, nation's most of people were talking in way of samanta (equality) by way of communism. From Raj Kapoor to Guru Dutt, film makers were making films under influence of communism. Communism also affected literature and other parts of art. Pessimism and frustration was shown in films.
After Nehrujee's demise, Indira Gandhi rose to power. System became so corrupted that on screen it gave birth to angry young man called Amitabh Bachchan. In parallel or art cinema too, Shyam Benegal, Govind Nihlani and others were making films in which poor or common man was hero.
But after P V Narsimha Rao together with his finance minister Dr. Manmohan Singh went on path of liberalisation, we saw more and and more films in which goody goody state of affairs shown. Film budget went high and high. So was business. Films were made keeping in mind NRI audiences (Karan Johar's films from K3G to Student of the year, Sajid Khan's films Housefull and its sequel). There was no idealism in films like Priyadarshan and David Dhavan's films. Ekta Kapoor and Ram Gopal Varma's films even glorified Dawood Ibrahim who is most wanted terrrorist. Mahesh Bhatt started trend of films with highly intimate scenes. There were very few unsuccessful and ineffective films like Laal Salaam and Summer 2007 which made on some ideology or having social concern.
Again around 2009 when UPA-2 came back in power scams and inflation were high, films made on police taking on piliticans like Wanted, Dabang, Singham, Buddha hoga tera baap. With Anna Hazare started jan lokpal movement we saw Satyagrah. Now with Jai ho will we see more and more films of Aam aadmi taking on corrupt system?
Posted by Jaywant Pandya at 6:28 PM No comments:

When you come to know about some super hit songs copied ditto and changed lyrics then mix feelings emerges. Some times you think later was better, some times you think what skill is there? It is just copied song, nothing else. I don't want to indulge in such debate. I just put it before readers, they decide.

First song is Koi Humdum Na Raha. Yes, you will think that this song is sung and composed by Kishore Kumar and even picturised on Kishore himself. No my friend, original song was sung by Ashok Kumar. Mukhada in both songs are same but antaras are different. You check yourselves here:

You feel that Kishore Kumar's song is far better and there is more feelings in the song.

Now let's talk about another song. This original song is also sung by Ashok Kumar. Film is 'Jhoola', a 1941 film! Again music director is Saraswati Devi. There was also other actor in this film and he was Mumtaz Ali, father of ace comedian Mehmood. So, when Mehmood decided to made film 'Padosan', he thought to keep this song from 'Jhoola' in new version. Kishore Kumar also remembered this song. They both requested R.D. Burman to give a new touch to this song. New song was penned by Rajinder Krishan. 'Padosan' released in year 1968.

In both cases original songs were composed by Saraswati Devi. Both songs were sung and picturised on Ashok Kumar. Both were later sung by Kishore Kumar. Hain na interesting baat!

Posted by Jaywant Pandya at 2:15 AM No comments: