Oops! SRK did it agian! 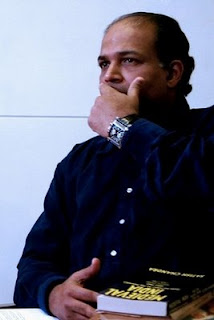 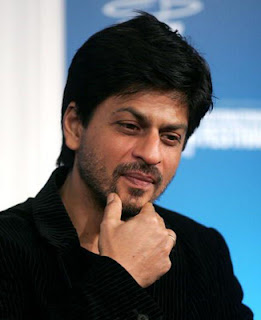 Oops! Shahrukh did it again!
No! As you assume, there is no any hidden reference towards KJo! But here we are talking about Ashutosh Gowarikar who approached Shahrukh for his upcoming film and SRK starightly refused to work with ace director.

Remember? SRK refused 'Lagaan' script also and then Ashutosh went to Aamir and Aamir took risk to work with Ashutosh. He got succeed. After that SRK realized Ashutosh's talent and accepted to work with him. Result was 'Swadesh'! But alas! Though being a good film with good music it failed.

Probably that's the reason why SRK may be refusing Gowarikar's film! But don't forget SRK that Ashutosh has given last year mega hit like 'Jodha Akbar'.

Is Shahrukh mistaking again?
Posted by Jaywant Pandya at 6:24 PM