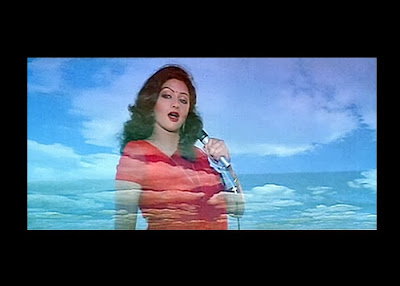 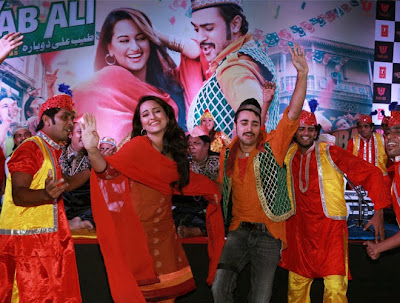 New rape on pretext of remixing/remaking/reusing melodious song. Now it is- Har kisi ko nahin milta. How bad voice of singer. I came to know it is Nikhil D'souza. It is sung without heart and feelings. My question is why all these bollywood people (I have used bollywood word intentionally as bollywood word is copied from hollywood and so many bollywood films are copied) are just making remake of classic superhit films with manipulations and also remixing old classical songs. Does it not imply that new generation of film makers and music composers lacking creative ideas and just want to earn money by encashing old classical films and songs.
Remakes were made in past also. Like Saajan was remake of Sangam. Ram Lakhan was remake of Deewar but at that time it was believed bad to market and publicize film as remake. On the contrary they used to deny about it. And there was never fashion of using original song with same words and same tune.
Now let's look at recent instances of abuse of meloduous songs : Hawa hawai (Shaitan), Khoya khoya chand (Shaitan), Dum maro dum (Dum Maro Dum), Na jaane (I, Me Aur Mein), Raat akeli hai (Raagini MMS 2), Taiyab ali (Once Upon Time In Mumbai Dobaara), Mera dil bhi kitna paagal ha (Lunch box), Dhak dhak (Nautanki Saala),
Posted by Jaywant Pandya at 1:05 PM