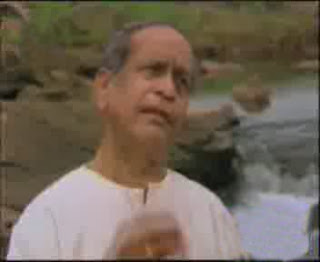 Many have still good memory of 'Mile sur mera tumhara', thanks to youtube.com and such other resources available on internet. 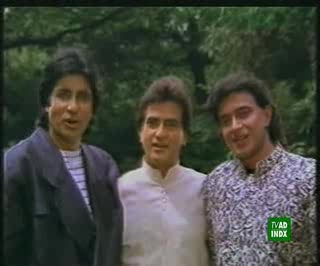 But now, guys get ready for new version of 'Mile sur...'.

The old video i n which from ace classical singer Pt. Bhimsen Joshi to Lata Mangeshkar and From Amitabh Bachchan to Mithun Chakrawarty all had been featured, was produced by ad filmmaker Kailash Surendranath and his wife Aarti. 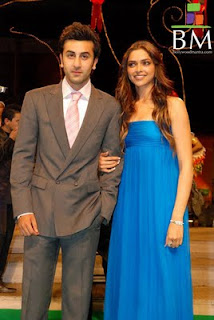 The new video will feature hot star couple Ranbir Kapoor and Deepika Padukone.  Ranbir shot for the video at Film City and Yash Raj Studios on Sunday. And, Amitabh Bachchan is the only artiste from the earlier music video to feature in the new version.

When Amitabh was asked about the honour of being the only artiste to feature in both the versions of the song, he replied, “I have not only participated in the new Mile sur mera tumhara, but have also sung a part of the original composition (composed by Louis Banks and P Vaidyanathan). We shot my portion of the song at the Taj hotel.” Abhishek and Aishwarya Rai Bachchan have also shot for the song. Shilpa Shetty and Deepika Padukone are the other celebrities from the entertainment sector to be featured. Commenting about the song, Deepika said, “My dad was part of the first one.Now I am in the second.” Talking about the project, Aarti said, “At the moment we want to keep it really quiet until we finish the project.”
Posted by Jaywant Pandya at 11:59 AM